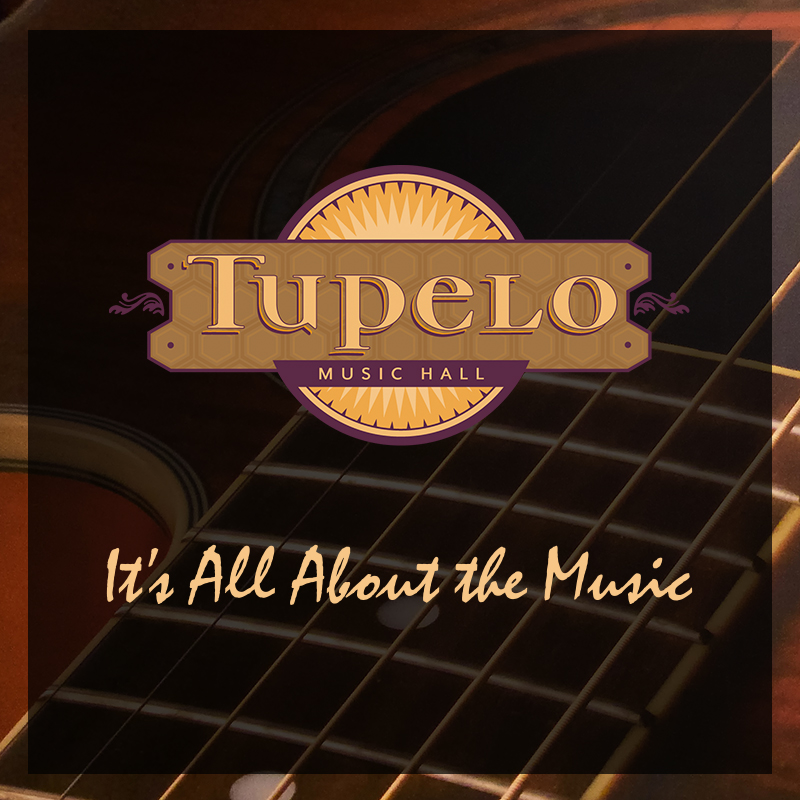 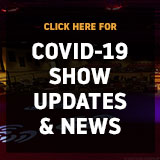 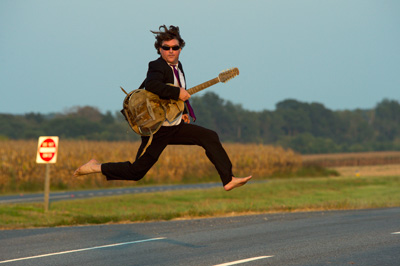 Keller Williams released his first album in 1994, FREEK, and has since given each of his albums a single syllable title: BUZZ, SPUN, BREATHE, LOOP, LAUGH, HOME, DANCE, STAGE, GRASS, DREAM, TWELVE, LIVE, ODD, THIEF, KIDS, BASS, PICK, FUNK, VAPE, SYNC, RAW and SANS, those who have followed his career will know this. Each title serves as a concise summation of the concept guiding each project. GRASS, for example, is a bluegrass recording cut with the husband-wife duo The Keels. STAGE is a live album, and DREAM is the realization of Keller’s wish to collaborate with some of his musical heroes. THIEF is a set of unexpected cover songs, KIDS offers Keller’s first children’s record, PICK presents Keller’s collaboration with royal bluegrass family The Travelin’ McCoury’s, and RAW is a solo acoustic album. Each album showcases Keller’s comprehensive and diverse musical endeavors and functions to provide another piece of the jigsaw puzzle that is Keller Williams. Keller’s collaborative and solo albums reflect his pursuit to create music that sounds like nothing else. Unbeholden to conventionalism, he seamlessly crosses genre boundaries. The end product is astounding and novel music that encompasses rock, jazz, funk and bluegrass, and always keeps the audience on their feet.

Since he first appeared on the scene in the early ’90s, Williams has defined the term independent artist. And his recordings tell only half the story. Keller built his reputation initially on his engaging live performances, no two of which are ever alike. For most of his career he has performed solo. His stage shows are rooted around Keller singing his compositions and choice cover songs, while accompanying himself on acoustic guitar. With the use of today’s technology, Keller creates samples on the fly in front of the audience, a technique called live phrase sampling or looping, with nothing pre-recorded. The end result often leans toward a hybrid of alternative folk and groovy electronica, a genre Keller jokingly calls “acoustic dance music” or ADM.”

That approach, Williams explains, was derived from “hours of playing solo with just a guitar and a microphone, and then wanting to go down different avenues musically. I couldn’t afford humans and didn’t want to step into the cheesy world of automated sequencers where you hit a button and the whole band starts to play, then you’ve got to solo along or sing on top of it. I wanted something more organic yet with a dance groove that I could create myself.”

Williams’ solo live shows—and his ability to improvise to his determinedly quirky tunes despite the absence of an actual band—quickly became the stuff of legend, and his audience grew exponentially when word spread about this exciting, unpredictable performer. Once he began releasing recordings, starting with 1994’s FREEK, Williams was embraced by an even wider community of music fans, particularly the jam band crowd. While his live gigs have largely been solo affairs, Williams has nearly always used his albums as a forum for collaborations with fellow musicians. An alliance with The String Cheese Incident on 1999’s BREATHE marked Williams’ first release on the band’s label SCI Fidelity Records, DREAM, Keller’s 2007 release, found him in the company of such iconic musicians as the Grateful Dead’s Bob Weir, banjo master Béla Fleck, bass great Victor Wooten, American musician/poet Michael Franti and many others. Read Full Bio